Game Jam Winner Spotlight: You Are The Rats In The Walls


We're nearing the end of our series about the winners of our public domain game jam, Gaming Like It's 1924. So far we've looked at Hot Water, Legends of Charlemagne, 192X, and The Hounds Follow All Things Down, and this week the feature is the winner of Best Digital Game: You Are The Rats In The Walls by Alex Blechman.This not just a returning win for Alex, but a second in the digital game category, following last year's win with Stopping By Woods On A Snowy Evening To Steal Treasure. While Stopping By Woods was a Twine-based remix of a Robert Frost poem, Rats brings things into the graphical realm with RPG Maker and takes on one of the more notable 1924 works to enter the public domain this year: H. P. Lovecraft's short story The Rats In The Walls. And both games have one thing in common: a sense of humor that pervades the writing and design. Rats takes the famous story — in which a man returns to his family's ancestral estate and discovers horrible secrets that drive him mad, made manifest in the form of scurrying rats that torment him — and gives the player the role of the titular vermin via a simple game mechanic: nipping at the character's heels to drive him towards various locations on the small but detailed map. Alongside this, it embraces a simple and highly effective comedy premise: combining the elaborate, heavily-wrought prose that Lovecraft is famous for with modern, casual, highly self-aware language. The result is consistently funny, with a few great surprise jokes and an absurd overall tone that just works. 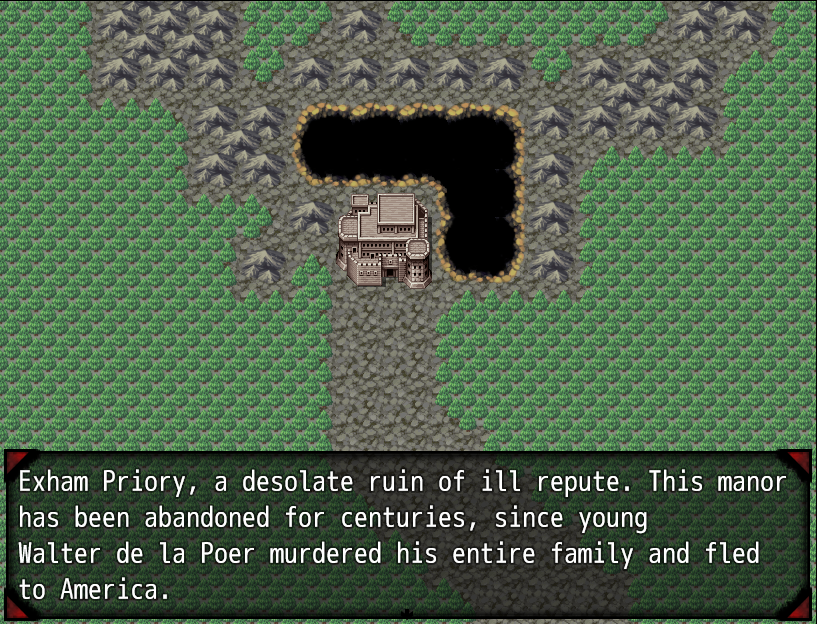 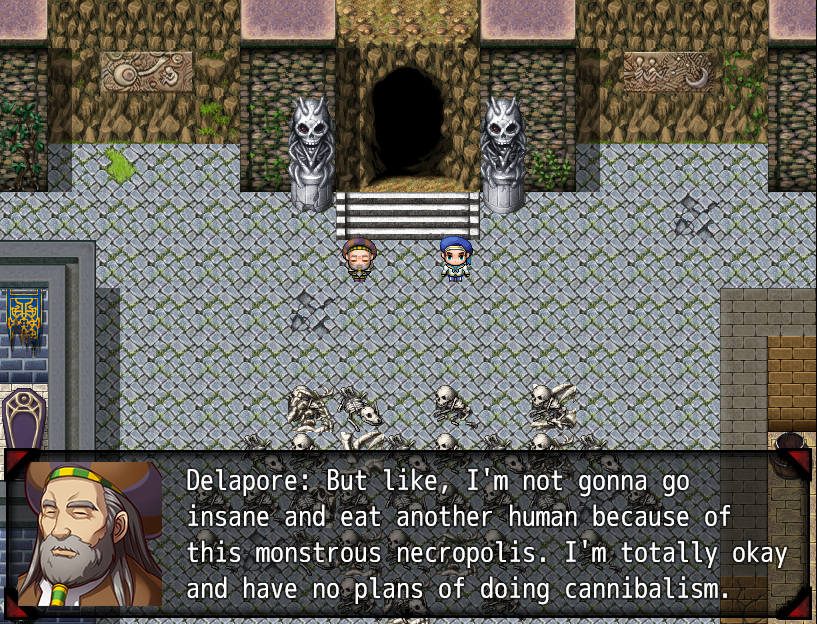 As you can see, Rats also makes great use of RPG Maker assets to build a fitting and eye-catching (if unpolished) setting for the game, which was the first thing that made it a contender for the Best Digital Game category, but what really sealed the deal in that regard was the aforementioned game mechanic of driving the character around by controlling the rats that chase him. It's nothing mindblowing, and it can be (intentionally) frustrating, but it adds an element of gameplay and leverages the digital medium to make Rats something slightly more than just a simple story dressed up with sprite graphics (and also undoubtedly required some scripting to go beyond RPG Maker's basic capabilities). The mechanic also successfully makes the basic level of choice in the story (which just amounts to determining what order things unfold in) feel more integrated with the game. All this combines with the excellent writing to create a short experience that keeps players closely engaged from start to finish.You can play You Are The Rats In The Walls in your browser on Itch, or check out the other submissions in our public domain game jam. And come back next week for the final winner spotlight!